Our professional staff who are employed to work with your children are either qualified in os studying Early Childhood Education. Sharon Graham has been the Director since the centre opened. 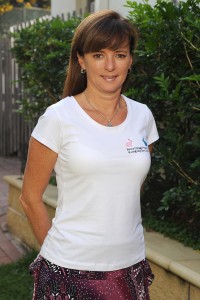 Sharon has a Bachelor of Teaching in Early Childhood from Macquarie University. She opened Bunny cottage in 1994 and spent 19 years working in the Flopsy Bunny room, with the 2 year old’s. In 2014 she moved into the Puddle Duck room with the 3-5’s. Sharon has been on the board of St George Women’s housing, The Australian Childcare Super Fund and for many years on the board of the Australian Childcare Alliance NSW. Sharon is active in charity work for animals and looking after her own daughter. 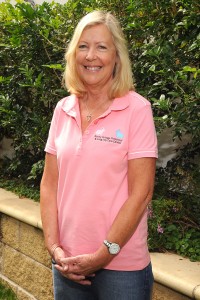 Julie began at Bunny Cottage in February 2001. Prior to this Julie worked for 11 years before taking time off to raise her 3 children who are now 28, 26, 25. With Julie’s expertise she has worked with all ages in our centre on a casual basis and then moved into permanent roles with specific age groups. Julie is currently the educator for the Cottontail group. Julie has grandchildren now, and two of them attend Bunny Cottage! Julie loves gardening and painting in her time away from the centre.

Barbara completed her Certificate III in 2004 and has worked in early childhood education since then, gaining 10 years’ experience. Barbara began with Bunny Cottage in 2012 sharing the responsibility for the Tiggywinkles group, the 0-2year olds. In 2014 Barbara decided to take on her own group and has been working with the Flopsy Bunnies since then. In 2014 she also decided to increase her skills base and enrolled in her Diploma which she completed. Maria began with Bunny Cottage after completing her Diploma in Children’s Services in August 2012 at St George and Sutherland Community College. Maria has a passion for children and Early Childhood development and with her calm and gentle nature loves to nurture the children in her care. Maria has worked with all ages in the centre and is currently working with the Flopsy Bunnies, the two year olds. Maria is fluent in Tagalog has two children of her own. She looks forward to continuing her journey dedicating herself to quality care and education of the 0-5 age group.